Our Staff | Our Beliefs | Our History 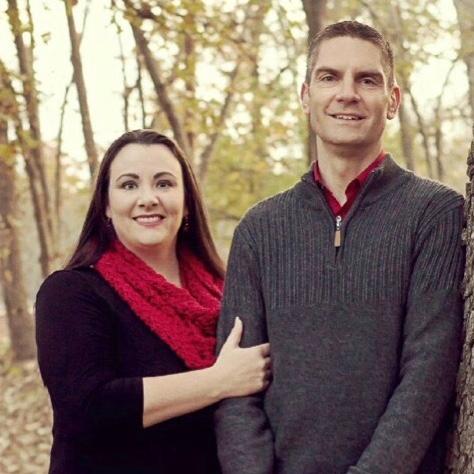 Pastor Stephen Phillips was called by Liberty Baptist Church to be their Pastor on March 17, 2019.

Pastor Phillips was saved at the age of 5 after hearing his grandfather preach. He and his wife Melissa were married in 1998 and both graduated Heartland Baptist Bible College in May of 2001.

After graduating, the Phillips served at Bible Baptist Church in Bridgeport, TX for 17 years.

They have three boys; Nathanael, Micah, Seth, and one daughter; Makaila. 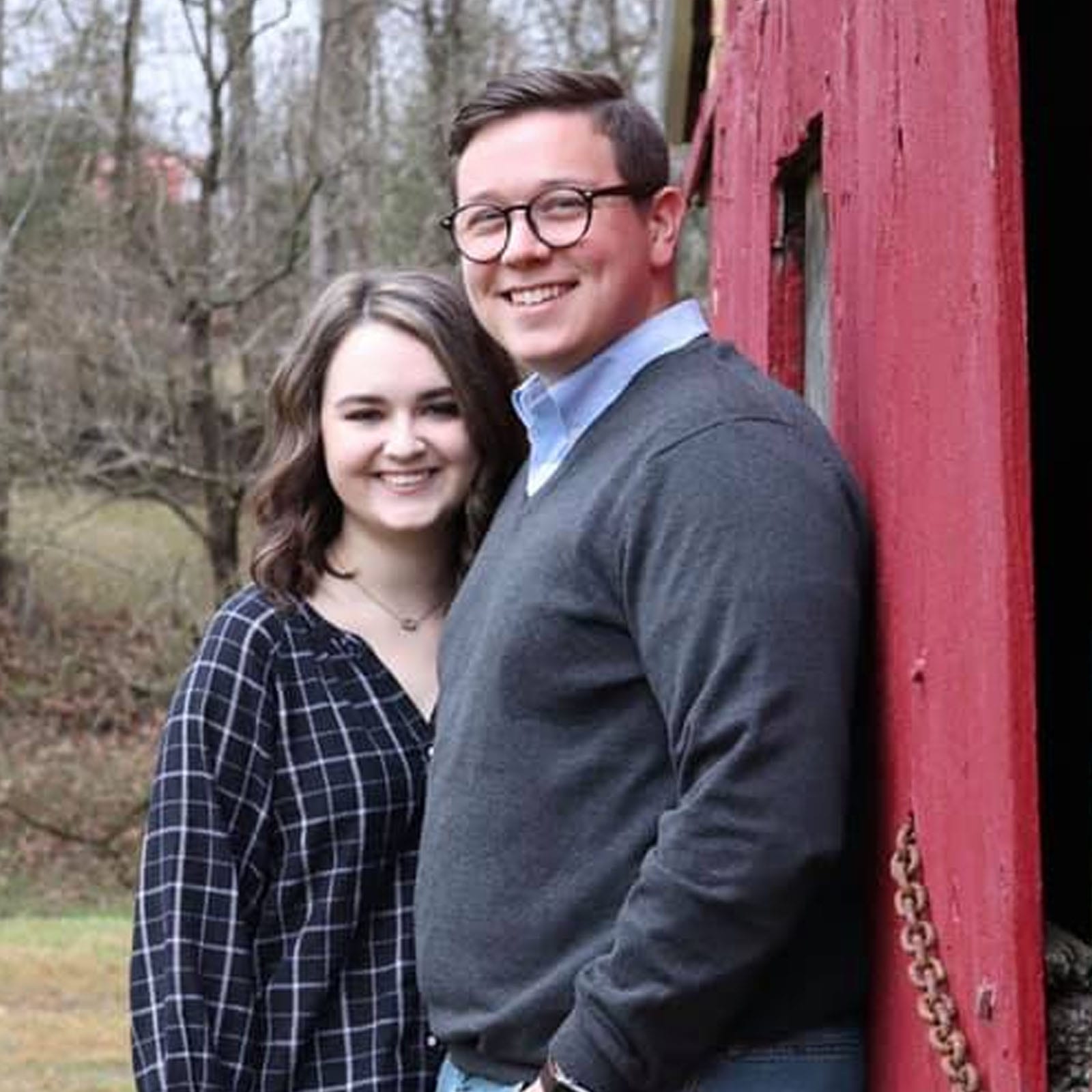 Bro. Eli and Mrs. Mackenzie came to Liberty August 2, 2020. He serves as our Youth Pastor and Music Minister.

The Cooks are expecting their first child, a girl, in April of this year.

In the early 1960's, Rev. & Mrs. Clyde Boyd felt lead to return to Lewisville, Texas, after having moved away. During their time away, they started a church in Hot Springs, Arkansas, and also pastored a church in Wichita Falls. Although Clyde, and his wife Bettye, had organized and started a church in Lewisville in 1952 (Central Baptist Church), upon their return they united with the Denton Baptist Temple, pastored by Dr. Loys Vess.

Meanwhile, Lewisville city limits had increased and the city had begun to grow. Knowing that some people were interested in starting a church on the west side of the city, the Boyd's began praying about the will of God in the matter.

A good friend of the Boyd's, Mr. Hedrick, was owner of the First State Bank and the old Presbyterian Church building. He allowed the Boyds to rent the Presbyterian's old building for $50 per month. He had also loaned them the money to buy land and build the Central Baptist Church that they had started in 1952. Thanking God for His greatness, they rented the building and held a two week revival meeting. On the last Sunday of the meeting they organized the LIBERTY BAPTIST CHURCH of LEWISVILLE, TEXAS!! The name came from II Corinthians 3:17, "Now the Lord is that Spirit: and where the Spirit of the Lord is, there is liberty."

Liberty Baptist Church had called Clyde Boyd as their first pastor, and then took on the support of Jim Smith, a missionary to Mexico. The church was able to meet in the rented building while they purchased the land on Manco Road. And, with the people that had a mind to work, the Boyds built the auditorium and the first unit of Sunday School rooms. Nehemiah 4:6, "So built we the wall; and all the wall was joined together unto the half thereof: for the people had a mind to work." And since the beginning, the Liberty Baptist Church has been fulfilling Matthew 28:19-20, "Go ye therefore, and teach all nations, baptizing them in the name of the Father, and of the Son, and of the Holy Ghost: Teaching them to observe all things whatsoever I have commanded you: and lo, I am with you alway, even unto the end of the world." 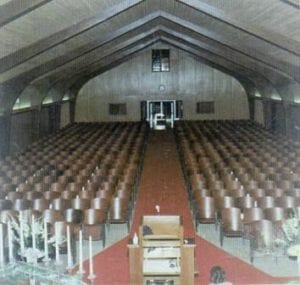 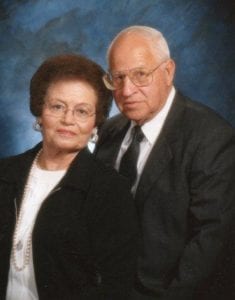 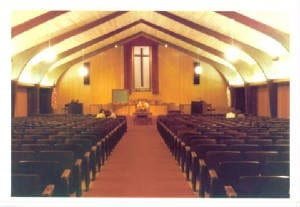 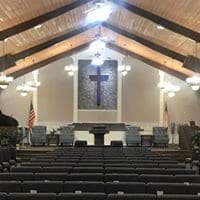 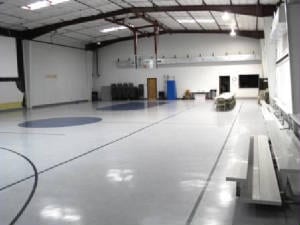 In November of 1984, the Webster family moved to Lewisville, and Pastor Webster assumed the pastorate of Liberty Baptist Church. The church had a rich history, but the future looked even brighter. Unfortunately, the church had gone through some difficulty in calling a pastor and the attendance and finances were down. But God quickly began to rebuild this great church. The attendance grew, and in 1990, Liberty built a gym/fellowship hall, which they dedicated to the Boyd family. In 1993, the church built a Sunday School  building, housing ten classrooms. Then in 1997, God allowed the church to remodel the older buildings. In 1999, after much prayer, the gym was enlarged to house Liberty Baptist School. To all this growth, all that could be said was, "TO GOD BE THE GLORY!"

After 34 years as pastor, Pastor Webster retired from the pastorate to spend full time as President of Global Independent Missions. In March of 2019, Liberty Baptist Church called Stephen Phillips as Pastor. Through all of God's blessings in the past and at present, we do not believe He is finished with us yet! We are anticipating great things in the future.